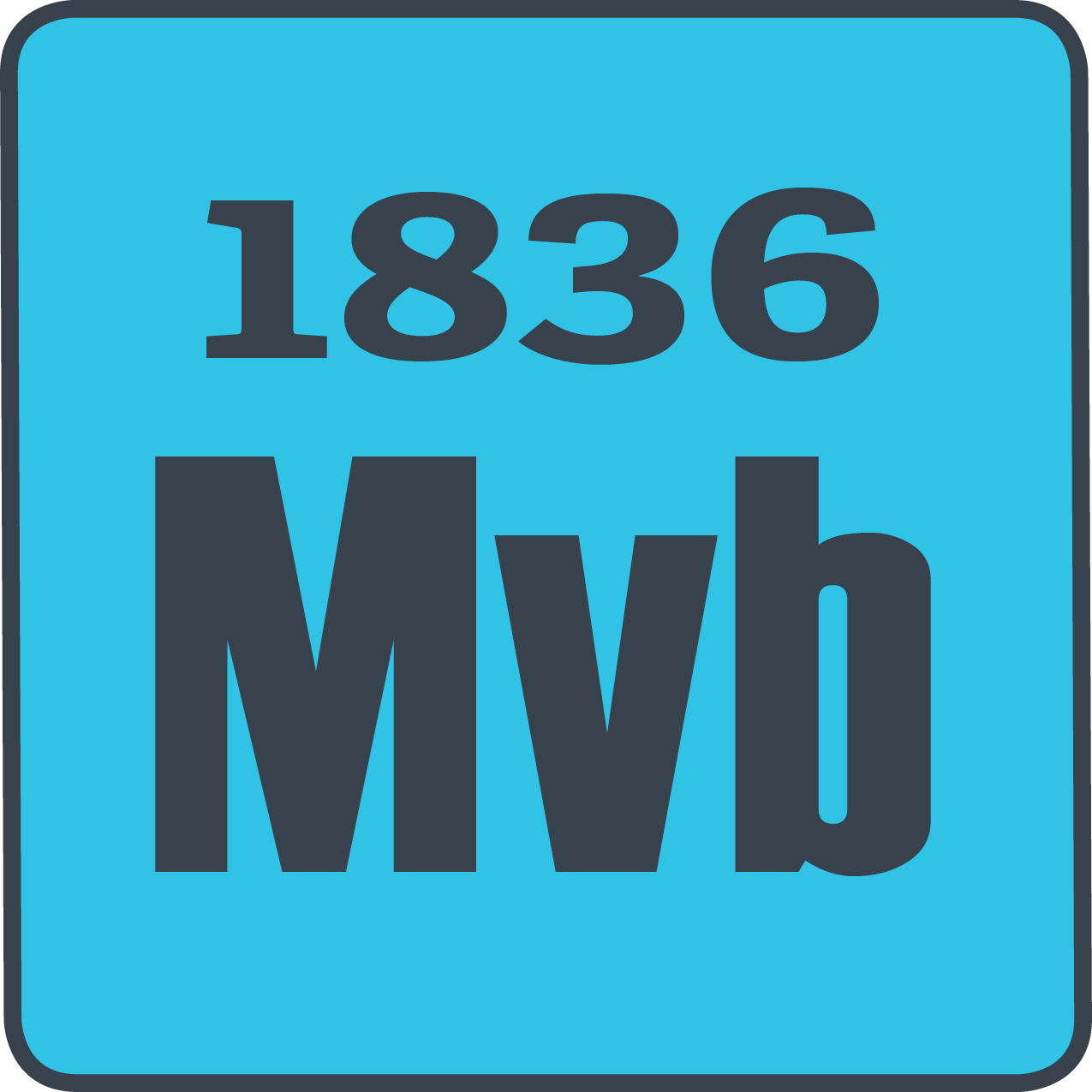 Martin Van Buren used his close ties to Andrew Jackson to secure the nomination of the Democratic party in the election of 1836. The Whigs, a party created in opposition to Jackson and his policies, ran four candidates.  The intent was to split the vote enough that Van Buren would not gain a majority of electoral votes.  The plan failed, and Van Buren won the needed electoral votes to become our 8th president. (For more on the Whigs, see our infographic here.)