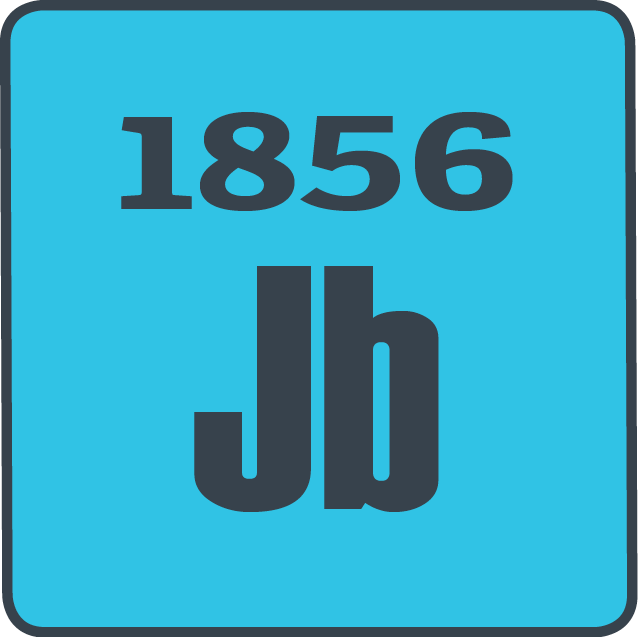 The topic of slavery dominated the campaign conversations in the election of 1856.  The Democrats turned away from the incumbent, Franklin Pierce, in favor of James Buchanan.  Buchanan and the Democrats favored a popular sovereignty approach to the issue of slavery.

In their first presidential election, the newly formed Republican party stood firmly against the expansion of slavery. And former president Millard Fillmore ignored the slavery issue with his new party, the American, or Know-Nothing, party.  The Know-Nothing party focused on anti-immigration policies. Buchanan would win the election, setting course for a Civil War.

In the 1850s the issue of slavery divided the country and threatened to break apart the Union. In the presidential election of 1856, the Democrats nominated James Buchanan of Pennsylvania as their candidate. “Old Buck” won the election, but failed to keep the Union intact. By the end of his term, seven states seceded from the Union, and the nation was on the brink of a civil war.

Stars, a buck, and a cannon adorn the front of this campaign medalet from the 1856 election.  When interpreted as a rebus it reads “Buck-cannon” and Breckenridge – informing us on how to really say Buchanan’s name.

The back carries the phrases “The Union Must & Shall Be Preserved” and “United We Stand Divided We Fall.” An image of George Washington and Andrew Jackson’s name evoke strong presidents of the past. Today, most historians view James Buchanan as one of our least effective presidents, mainly because he did little to preserve the Union and didn’t address the problems that plagued a divided nation.

Images from the Virginia Historical Society