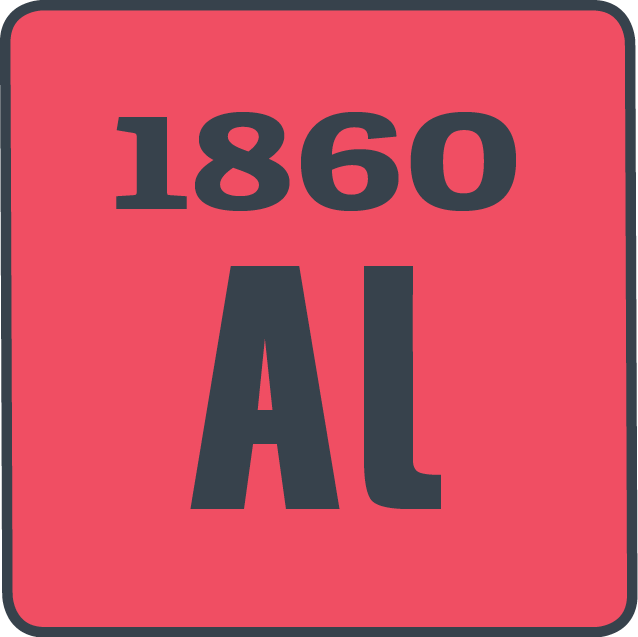 The election of 1860 is one of the most important moments in our US history.  In this election Abraham Lincoln would win, only to become one of our nation’s most respected figures.

In 1860, the issue was slavery.  Republicans wanted to stop the spread of slavery into the new territories.  The Democrats could not decide on a unified platform or candidate.  Stephen Douglas would eventually win the Democratic nomination. Angry Southern Democrats would nominate John Breckinridge as their candidate.

The election win for Lincoln led to the secession of many southern states and, in turn, the Civil War.