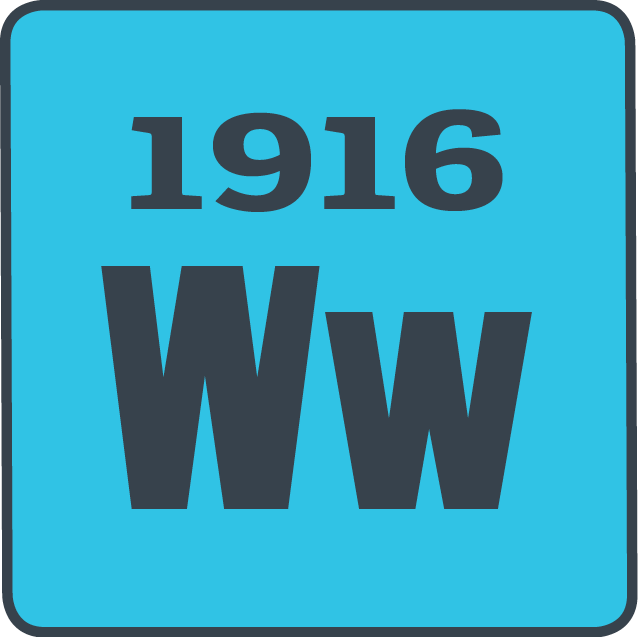 The election of 1916 proved to be a much tighter race for Wilson than his previous one.  Wilson’s campaign focused on staying out the European war, but cautiously preparing for the war just in case.

Teddy Roosevelt again tried to gain the Republican nomination, pushing for entry into the Great War.  However, forming his own party in the election of 1912 left Republicans wary of Roosevelt.  They instead nominated Charles Hughes, a Supreme Court justice.  Hughes campaigned largely on the necessity to prepare for war. The incumbent president won by a narrow margin.  Five months later the United States would enter into World War I.