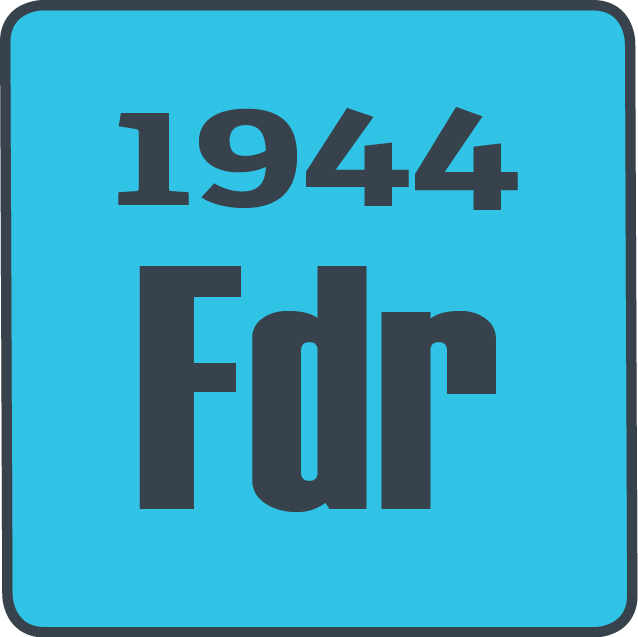 By 1944, FDR had been in office for twelve years.  Although this time had taken its toll on Roosevelt, he decided to run for a fourth term.  In the midst of World War II, he urged the American people to not “change horses in mid-stream.”

His opponent, New York governor Thomas Dewey, missed few opportunities to point out the tired appearance of FDR.  In the end, the voters showed faith and trust in the incumbent, electing Roosevelt to a fourth term.