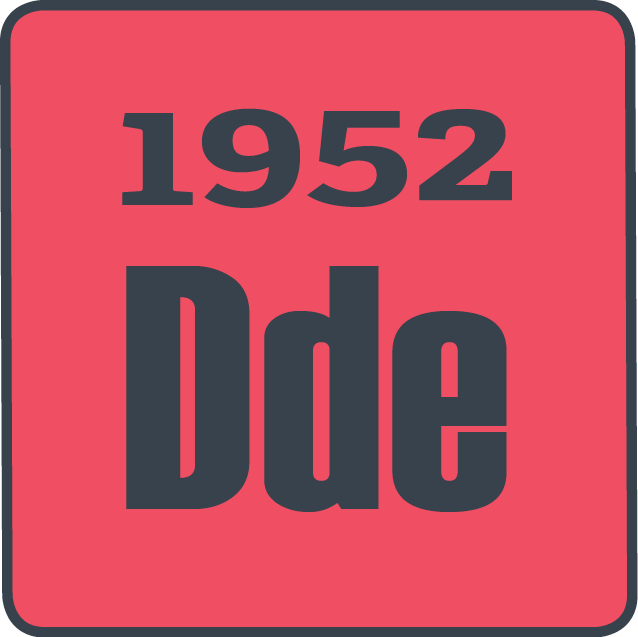 Ike’s good nature and conversational style was well-received by the voters.  The American people seemingly agreed to the famous slogan, “I Like Ike.”   And, his war record made him a valuable asset for the ongoing Cold War.

It wasn’t all easy for Ike, though.  Eisenhower’s vice presidential pick, Richard Nixon, faced accusations of misusing campaign funds.  Luckily, in a televised speech, Nixon was able to regain the faith of voters, and keep the family dog, Checkers.