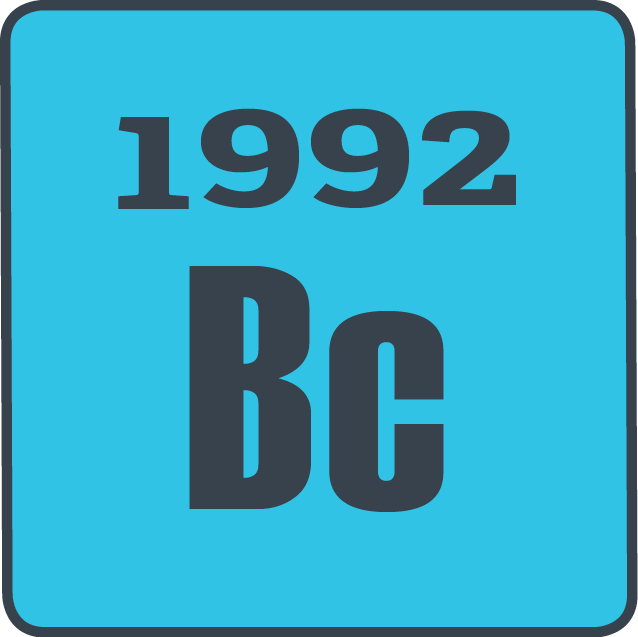 In the election of 1992, incumbent George H. W. Bush faced the Democratic governor of Arkansas, Bill Clinton.  Clinton had some tough personal issues to overcome, but Bush had backed out on his campaign promise to not raise taxes.  The country found it easier to forgive Clinton’s personal trials.

President Bush also lost a disproportionate amount of votes to third party candidate, Ross Perot.  Perot led a self-financed campaign and gained 19% of the popular vote.  Clinton would win, however, with 69% of the electoral votes.