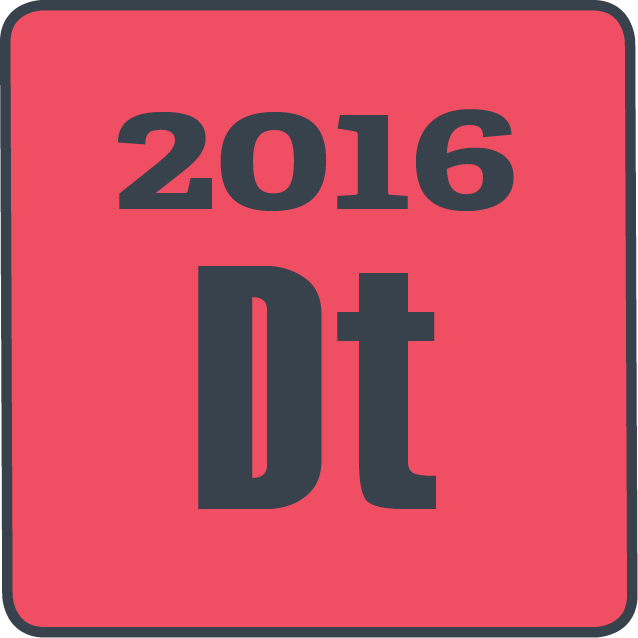 The election of 2016 was a historic election for women.  For the first time in our history, a woman was nominated for president on a major party ticket.  Democrat Hillary Clinton faced off against Republican real-estate mogul turned reality TV star, Donald Trump.

The election was full of controversy.  Questions were raised in regards to Clinton’s use of her private email for classified documents.  Trump’s treatment of women was frequently addressed.  And Russian involvement in the election was a constant concern.

Trump offered Americans a new kind of president, using Reagan’s slogan, “Make America Great Again.”  He stood against immigration, federal debt, NAFTA, and the media.  He promised to bring jobs back to American cities. In the end, Clinton won the popular vote by roughly 3 million votes, but Trump won in the Electoral College.  He became our 45th president, and the 5th president to win with a popular vote loss.