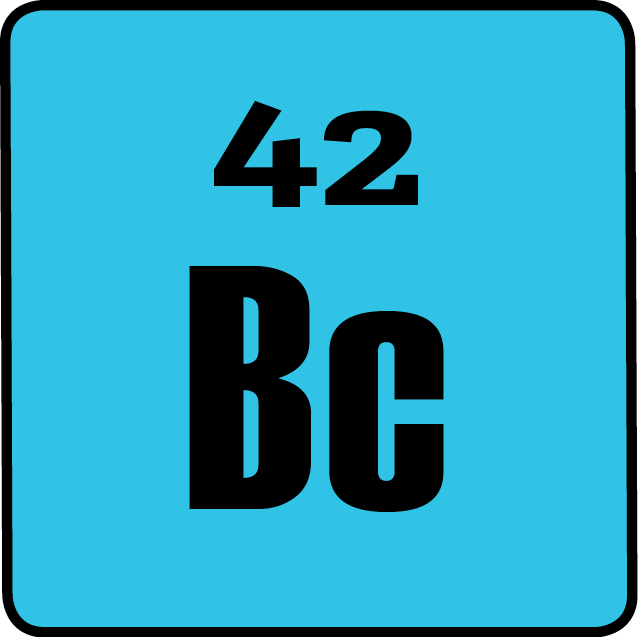 In the election of 1992, incumbent George H. W. Bush faced the Democratic governor of Arkansas, Bill Clinton.  Clinton had some tough personal issues to overcome, but Bush had backed out on his campaign promise to not raise taxes.  The country found it easier to forgive Clinton’s personal trials. President Bush also lost a disproportionate amount of votes to third party candidate, Ross Perot.  Perot led a self-financed campaign and gained 19% of the popular vote.  Clinton would win, however, with 69% of the electoral votes.

When Clinton won the election of 1996 he became the first Democrat since FDR to win two terms as president.  The win was not a forgone conclusion though.  He again encountered personal scandal, as well as economic scandal. However, the economy was the strongest it had been in decades.  His opponent, Senator Bob Dole from Kansas, had a strong record in WWII.  And third-party candidate Ross Perot was an ever-present threat gaining a majority of votes. President Clinton won the election with 70% of the electoral votes.