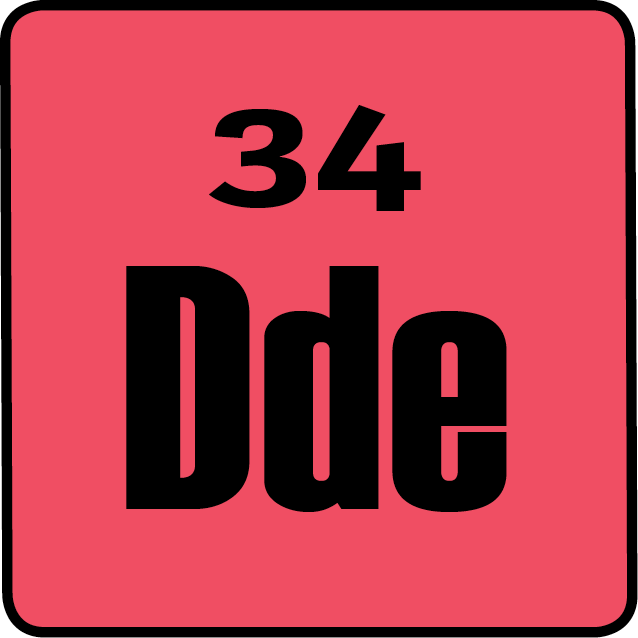 Ike’s good nature and conversational style was well-received by the voters.  The American people seemingly agreed to the famous slogan, “I Like Ike.”   And, his war record made him a valuable asset for the ongoing Cold War.

It wasn’t all easy for Ike, though.  Eisenhower’s vice presidential pick, Richard Nixon, faced accusations of misusing campaign funds.  Luckily, in a televised speech, Nixon was able to regain the faith of voters, and keep the family dog, Checkers.

In the election of 1956, the question was not if Ike could win a second term – the incumbent was wildly popular.  The question was if the president would run for a second term at all.  President Eisenhower had just suffered a heart attack, and had only recently begun a regular work day and lifestyle.

But Eisenhower did accept the Republican nomination, and again faced Adlai Stevenson of Illinois.  During the election, the volatility of the Cold War surfaced in the Suez Canal crisis and a Soviet invasion of Hungary.  President Eisenhower’s handling of these crises led to even more voter support.  He again defeated Stevenson and held the White House for four more years.