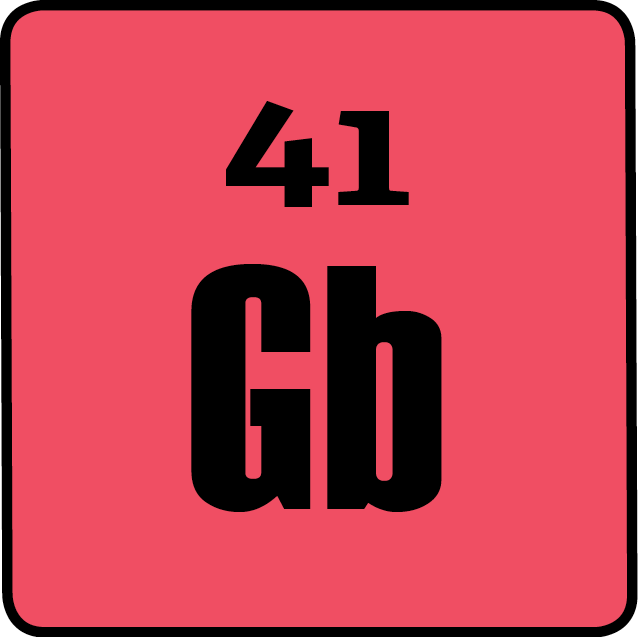 In the election of 1988, George Bush promised to build on the legacy of Ronald Reagan.  His opponent, Massachusetts governor Michael Dukakis, was the more liberal candidate. With debates, commercials, and t.v. coverage, this election is well-known for its famous soundbites and gaffes.  Bush assured, “Read my lips: no new taxes.”  The Dukakis campaign took a major hit when he was filmed in a tank with a helmet and smile.  And, Lloyd Bentsen famously told Dan Qualye, “”Senator, you’re no Jack Kennedy,” after Qualye compared his record to that of Kennedy’s. Bush won the election with 79% of the electoral votes.