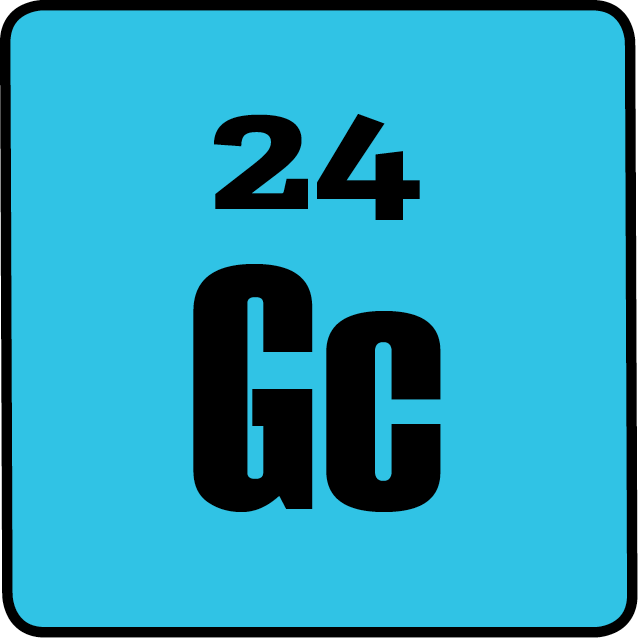 The election of 1892 was a rematch of 1888, but with different results. The Populist party emerged during this election, focused on a strong currency and farmers’ protections.  And the Republicans had lost some favor among Americans with high tariffs that led to higher prices. In 1892, Cleveland again won the popular vote, but this time he also won in the electoral college.  His win makes him the only president to serve two non-consecutive terms.