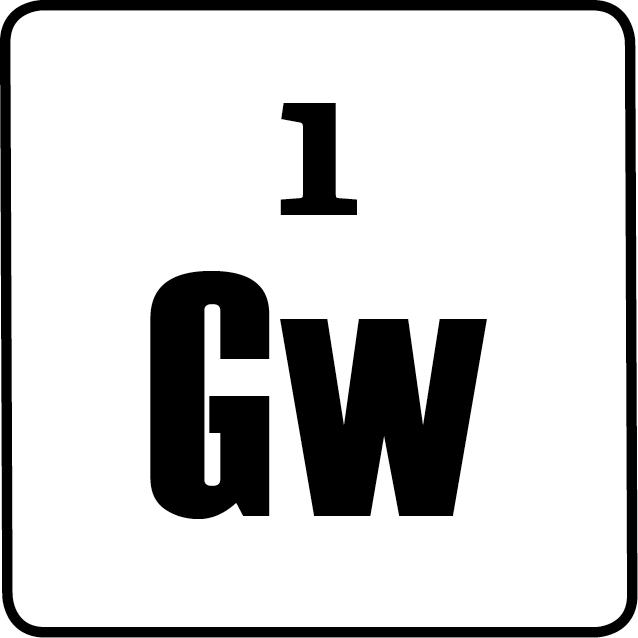 “Father of His Country”

The voters had to convince a weary Washington to “run” for the president in the election of 1789.  It was really less of an election and more of a selection.  The electors unanimously elected Washington, the only president to achieve such.

Again, Washington was not thrilled with running for president.  He was ready to retire to his home at Mount Vernon.  But, the times were tumultuous.  France and Britain were at odds, and the South was ever-threatening secession.

As such, Washington decided to remain the president of this new country, once again winning by unanimous vote.

Contrary to the popular legend, George Washington’s false teeth were not made of wood. In fact, Washington’s dentures were constructed of materials such as bone, human teeth, cow teeth, lead, brass, gold wire, and even hippopotamus ivory. According to the Mount Vernon website, Washington had only one real tooth remaining at his first inauguration. Despite his noteworthy physical strength and impressive persona, Washington was most likely plagued by dental difficulties for most of his adult life.

What was George Washington's nickname?

Who was vice president under George Washington?

What is the name of George Washington's Virginia home?

Correct! Wrong!
Gw Quiz
Thanks for playing, because history matters.