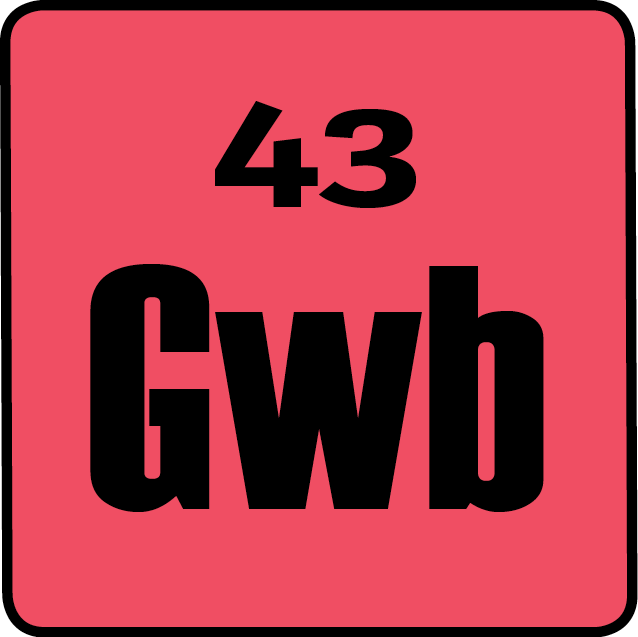 In the 2000 election, the sitting vice president, Democrat Al Gore, faced the Texas governor, Republican George W. Bush. The close election ended with a Supreme Court decision.  Gore won a recount of Florida’s popular votes by the Florida Supreme Court.  Bush appealed to the Supreme Court of the US.  According to their decision, the recount could not be fairly done in time, and so the results would remain in favor of Bush.  With Bush winning Florida’s electoral votes, he gained the majority needed to become our new president.  He also became the fourth president to lose the popular vote but win the presidency.

In 2004, the incumbent George W. Bush faced Senator John Kerry form Massachusetts.  During the first term of President Bush, the country saw the worst attack on US soil since Pearl Harbor.  The wars that ensued were at the forefront of campaign debates.  Kerry was a Vietnam veteran turned anti-war candidate.  Bush stood behind his record in the previous years. Bush won with 286 electoral votes, this time winning the popular vote as well.