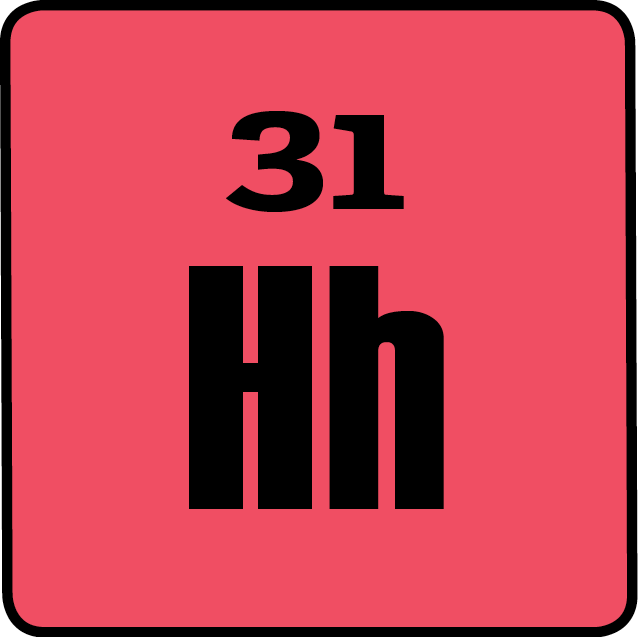 The Republican nominee in 1928 was well respected for his food relief programs in Europe following World War I.  Hoover grew up in a poor, Quaker family in Iowa, but in later life amassed a fortune as young mining engineer. This self-made man and humanitarian matched the idealism of the booming economy.

His opponent was the governor of New York, Alfred Smith.  The two differed on enforcement of Prohibition (with Hoover promising to enforce it to the fullest) and protective tariffs (also supported by Hoover).

Hoover assured Americans that the prosperity of the 20s was here to stay.  He claimed the end of poverty was nearer than ever, famously promising “a chicken in every pot and a car in every garage.”  He won the election by a large margin.  Within 8 months the worst economic crisis in American history began.