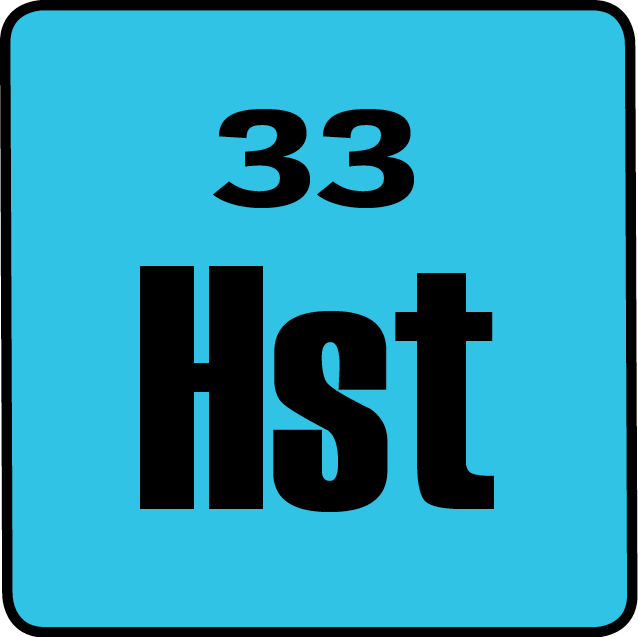 With an approval rating hovering around 35%, Truman was no shoo-in for the presidency in 1948.  His opponent was the popular New York governor who had given FDR a run for his money, Thomas Dewey.

To gain support Truman went on a “whistle stop” tour of the U.S., with the longest trip taking Truman 15 days and from Pennsylvania to California.  He campaigned for New Deal ideas like a higher minimum wage, federal housing, and federal health insurance.  And, when southern Democrats formed the States’ Rights Party, Truman added Civil Rights to his Democratic platform.

News reports on the night of the election claimed that Dewey would win.  The Chicago Tribune contributed to Truman’s famous picture holding the headline that states “Dewey Defeats Truman.”  But, in the end, Truman wins, holding the office for four more years.