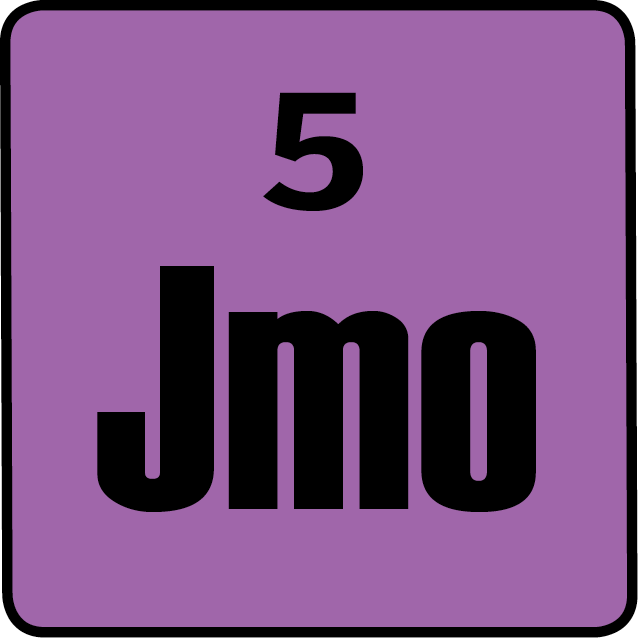 James Monroe is the last of the Virginia Dynasty to serve as president in our founding era (the others were Washington, Jefferson, and Madison).  The Federalist party had all but disappeared in recent years, but the remaining members endorsed Rufus King of New York.  Monroe, being very popular, a framer of the Constitution, and Revolutionary War hero, was easily elected.

President Monroe ran unopposed in this election.  It would have been a unanimous victory (the first and only since Washington’s victory) but for one elector casting a ballot for John Quincy Adams.  Some say he wanted to keep Washington as the sole person to win unanimously.  Other say that he simply did not like Monroe and did not want to cast his ballot for the incumbent.

Created 75 years after the event, this famous painting by Emanuel Leutze portrays Washington and his troops crossing the Delaware River on December 25, 1776.  Washington was hoping to stage a surprise attack on the Hessians stationed around Trenton, New Jersey.

Washington is the main focus here, but next to him, holding the flag, you’ll see the future fifth president.  James Monroe doesn’t get nearly as much attention for his military career as Washington, but it’s worth noting what he did for the revolutionary cause.

While leading an attack at the Battle of Trenton, Monroe was severely wounded.  He fought at Brandywine and Germantown.  He also suffered through the harsh winter at Valley Forge in 1777-1778, rooming with John Marshall, future Chief Justice of the Supreme Court.

Emanuel Luetze’s Washington Crossing the Delaware is one of the most famous paintings in American art, but that doesn’t mean it’s historically accurate.  Here’s a few of the inaccuracies:

Although historically inaccurate in several ways, Luetze created an artisitic masterpiece, and it succeeds in conveying the feelings of those soldiers’ crossing a river in the middle of winter.

Here’s the painting at the Metropolitan Museum of Art.