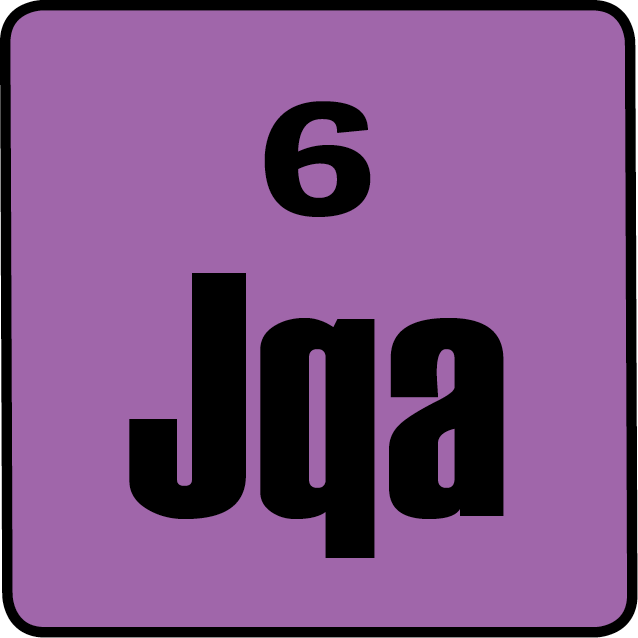 John Quincy Adams won the 1824 election – the first election in which the popular vote was counted.  All candidates were basically from the same political party, the Democratic-Republicans.  No candidate received a majority of the electoral votes, so the House of Representatives decided the election.  Adams won; Jackson called it a corrupt bargain.

As a member of the House of Representatives, John Quincy Adams sat for a photographer in New York in March 1843.  According to the New York Times, this is the oldest known photograph (technically daguerreotype) of a president.