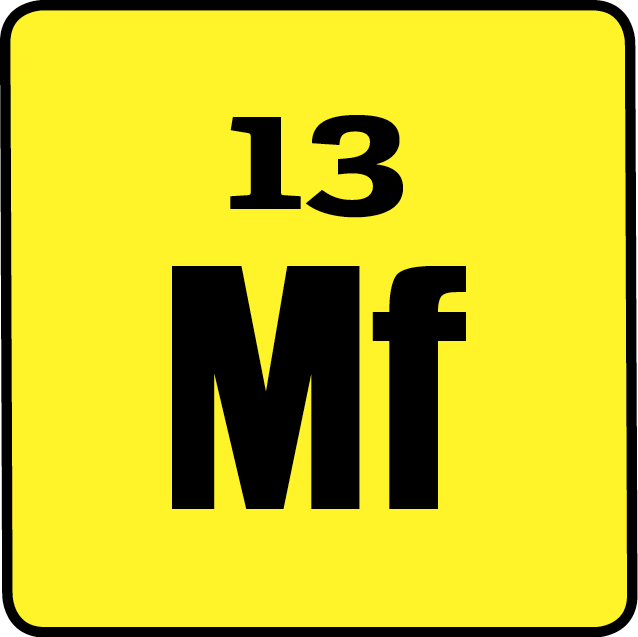 This is a woodcut proof from the 1856 election. After leaving the White House in 1853, Millard Fillmore ran again for president as the nominee for the newly-formed Know-Nothing Party.  Fillmore won 22% of the popular vote, but just one state. The election went to James Buchanan.