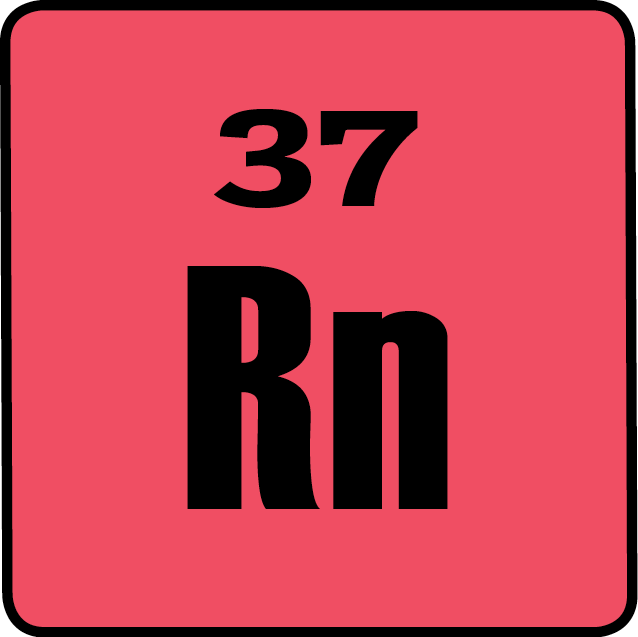 In 1968, the nominations were as historically significant as the election itself.  Richard Nixon was against an up and coming politician, Ronald Reagan, in his fight for the Republican nomination.  On the Democratic side, President Johnson withdrew after a poor showing in the New Hampshire primary, and Robert Kennedy was assassinated on the night he won the California primary.  And the Democratic convention in Chicago ended in riots.

In the end, Republican Richard Nixon faced Democrat Hubert Humphrey.  Nixon started with a large lead, thanks to the public’s anger over the Vietnam War.  However, by election day it was a close race.  Nixon won the race, becoming our 37th president.

In the election of 1972, incumbent Nixon faced South Dakota senator George McGovern.  Nixon’s early lead only increased when it was discovered that McGovern’s running mate had a history of mental illness.  Nixon also parlayed his diplomatic gains as president into big election day returns. Nixon won 49 of 50 states, losing only Massachusetts.  However, the big win for Nixon would be marred by the Watergate scandal.