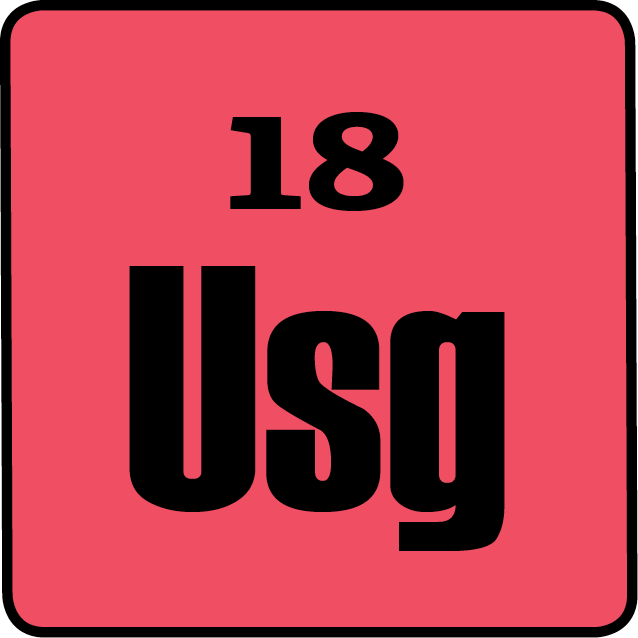 General Grant was the obvious choice for the Republican ticket in the election of 1868.  His opponent was the New York governor, Horatio Seymour, as the Democrats did not nominate the incumbent Johnson.

The main issue of the day was how to handle Reconstruction and the reunification of the nation.  Grant believed in the protection of the newly freed slaves and in the prevention of Confederate leaders regaining power in the south.

President Grant won by a large margin in the electoral college.

President Grant, although popular with the American people, had lost the support of some Republican leaders.  These Liberal Republicans split from their party and  nominated newspaper mogul Horace Greeley.  The Democrats agreed, nominating him as well.

The issue of the day was again Reconstruction.  Grant wanted to keep federal intervention in the southern governments, while the Democrats wanted to return the south to local control.  Grant was also struggling with stories of corruption in his administration. Even still, Grant won by a large margin.

This is the first election that the 15th Amendment applied, giving African-American men the right to vote. Also interesting to note, Greeley died before the electoral votes were cast.