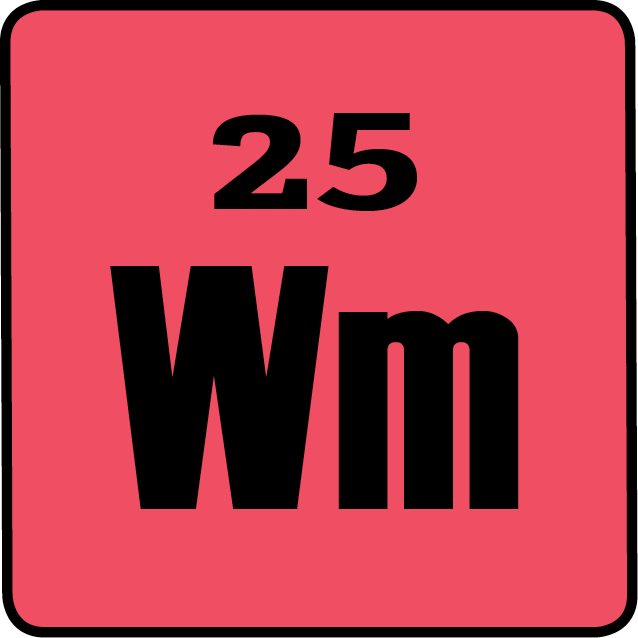 “The Idol of Ohio”

With the economic Panic of 1893 fresh in everyone’s mind, the Democrats started this race a step behind.  William McKinley, the Civil War officer and Governor of Ohio, faced William Jennings Bryan, the great orator.

The parties differed in their views on protective tariffs (the Republicans strongly supported them).  The Republicans also supported a gold standard with the possibility of using silver as well.  The Democrats supported bimetallism. The Republican party invested roughly $4 million in the campaign, and it paid off.  McKinley won a vast majority of the electoral votes.

William McKinley had a head start in this race as well.  He was the victorious leader in the Spanish-American War, and the country was doing well economically. In this rematch election, McKinley again won the vast majority of electoral votes over William Jennings Bryan.